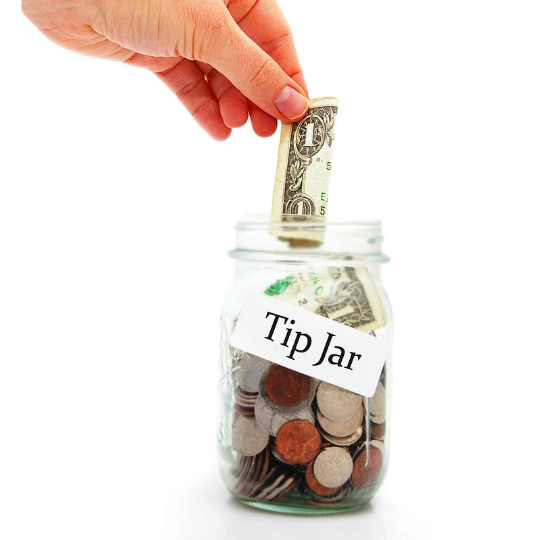 Attention to our dear patrons and restaurant owner, US DOL has proposed some set of new new rules to take care further in arrangement of Tip Pooling

What is tip pooling?

Basically a Tip Pooling means when at the end of the food serve to the customer  they normally receive tips, they in the sense ( Waiter and waitresses, hosts and bartenders and employees who closely work with restaurant customer), The tip is gathered and at the end of the day it is equally divided between the workers.

The current rule consist of as per the Fair Labor Standards Act (FLSA) typically requires covered employers to pay employees at least the federal minimum wage (currently $7.25 per hour). Under Section 3(m) of the FLSA, an employer who meets certain requirements can count a limited amount of the tips that its tipped employees receive as a credit toward its minimum wage obligation, referred to as a “tip credit”. Employers can only take a tip credit for tipped employees and only if these employees retain all their tips. Employers who take a tip credit can also implement a tip pool to be shared among employees who customarily and regularly receive tips.

In an effort to clarify the tip pooling amendments in the Fair Labor Standards Act (FLSA), the DOL issued Field Assistance Bulletin No. 2018-3 on April 6, 2018. The guidance holds that employers who pay the full minimum wage under the FLSA ($7.25 per hour) can allow employees who are not typically tipped employees (like cooks and dishwashers) to participate in tip pools.

Also under something called the 80/20 Rule, servers are entitled to direct payment of the full minimum wage from their employers if side work (such as setting tables, refilling ketchups, rolling silverware, etc.) exceeds 20% of their shift time.

On October 7ththe DOL announced a new set of proposed rules which hold that:

Just few minutes to have a check upon the labor optimization.